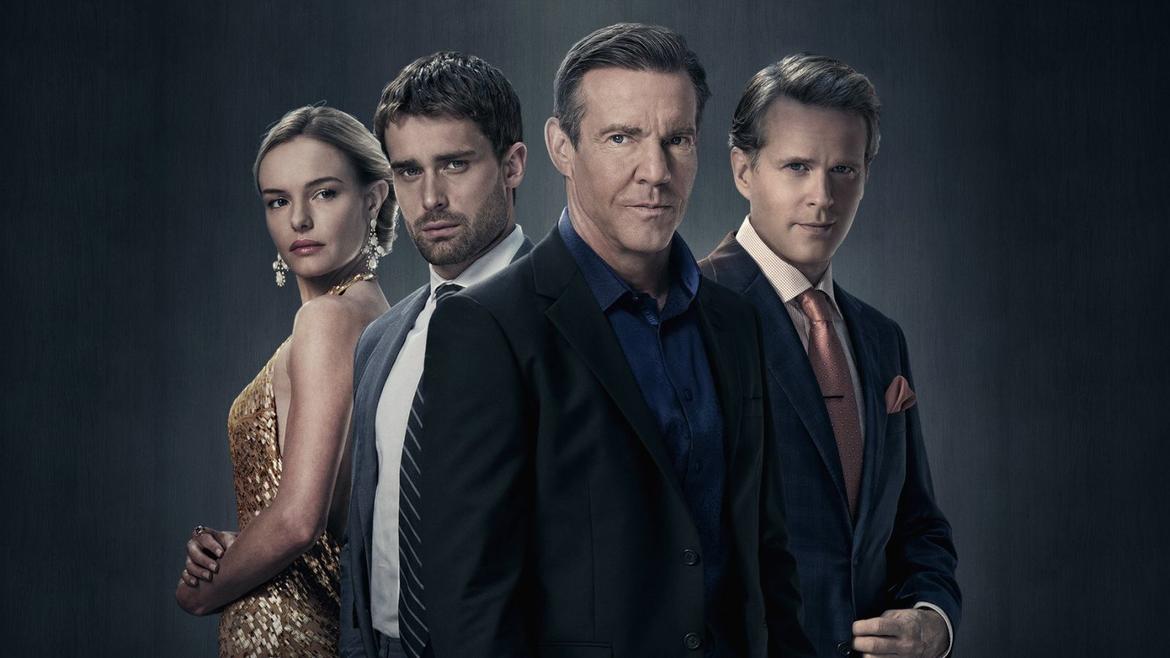 Graham Connor (Christian Cooke), a blue collar kid from Brooklyn reinventing himself as an account executive at a Park Avenue auction house after serving in Iraq, where he became involved in the smuggling of ancient artifacts. Mentored by collector Arthur Davenport (Cary Elwes), Graham is trying to hide his past and make a splash by landing an art collection owned by Sam Brukner (Dennis Quaid), a sleazy billionaire with political aspirations. His biggest rival is Roxanna Whitman (Kate Bosworth), the heir to a rival house, trying to make her own name and struggling with her own obligatory demons.